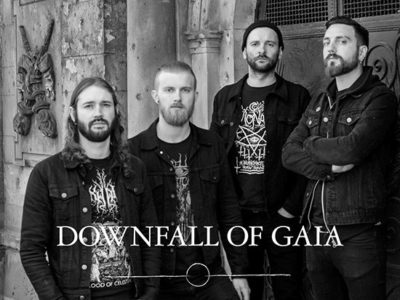 „We are happy to announce Marco Mazzola will be the new guitarist for Downfall of Gaia! It is always tough to replace a member of a band, particularly someone who has been with us for so many years, but Marco convinced us in every way! No big words needed for this – We are looking forward to the next chapter of Downfall of Gaia and leave the last words to Marco!“

„We met in Italy, back in 2012, while I was touring with my band Caino and we opened a couple of gigs for Downfall Of Gaia. Me and Dominik stayed in contact during the following years and I immediately wrote him once I saw the announcement that the band was looking for a new guitarist. I always held Downfall Of Gaia in high regard, and I’m now honored to take part of it. I’ll do my best to keep alive what they previously built with Peter.“ 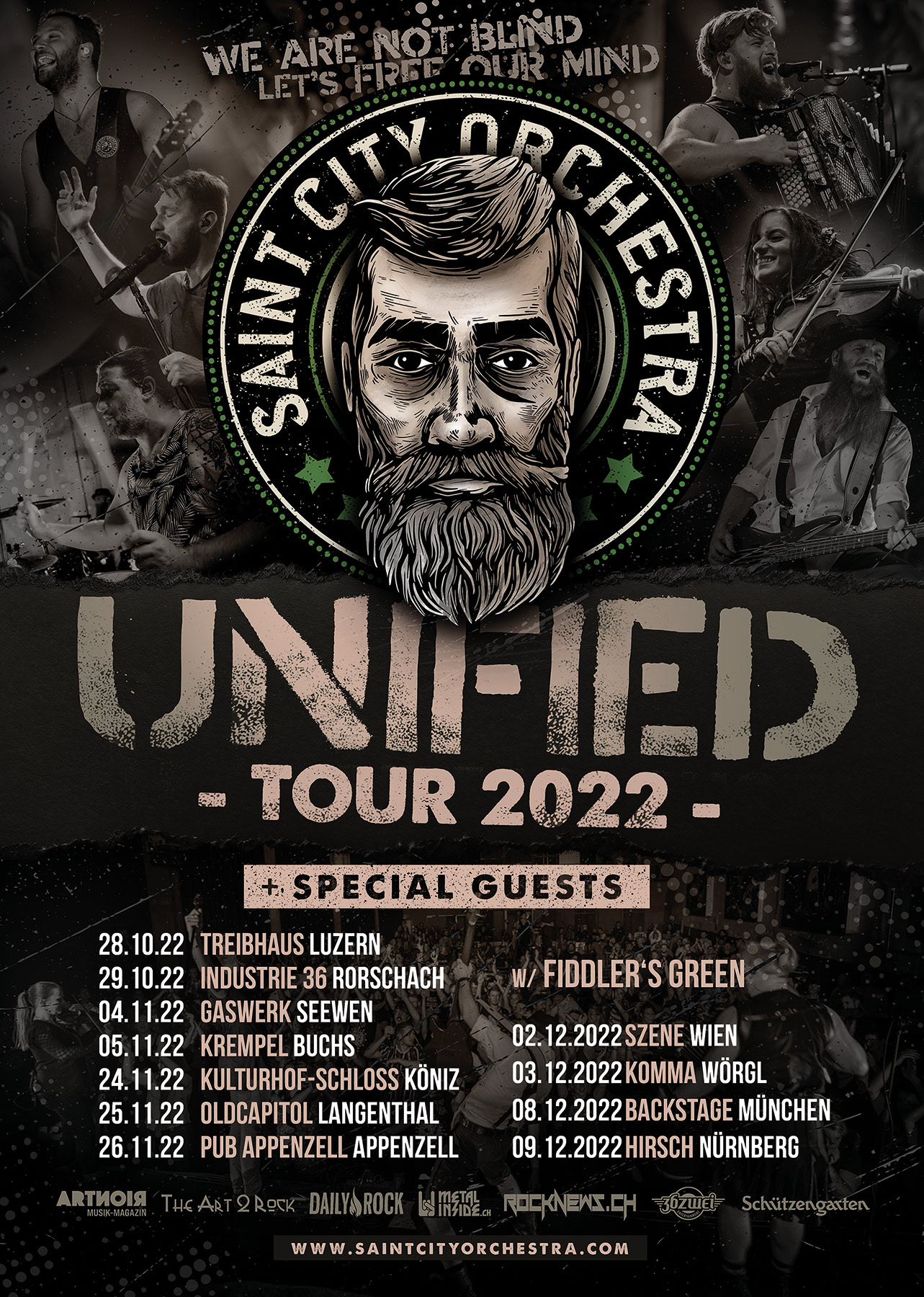 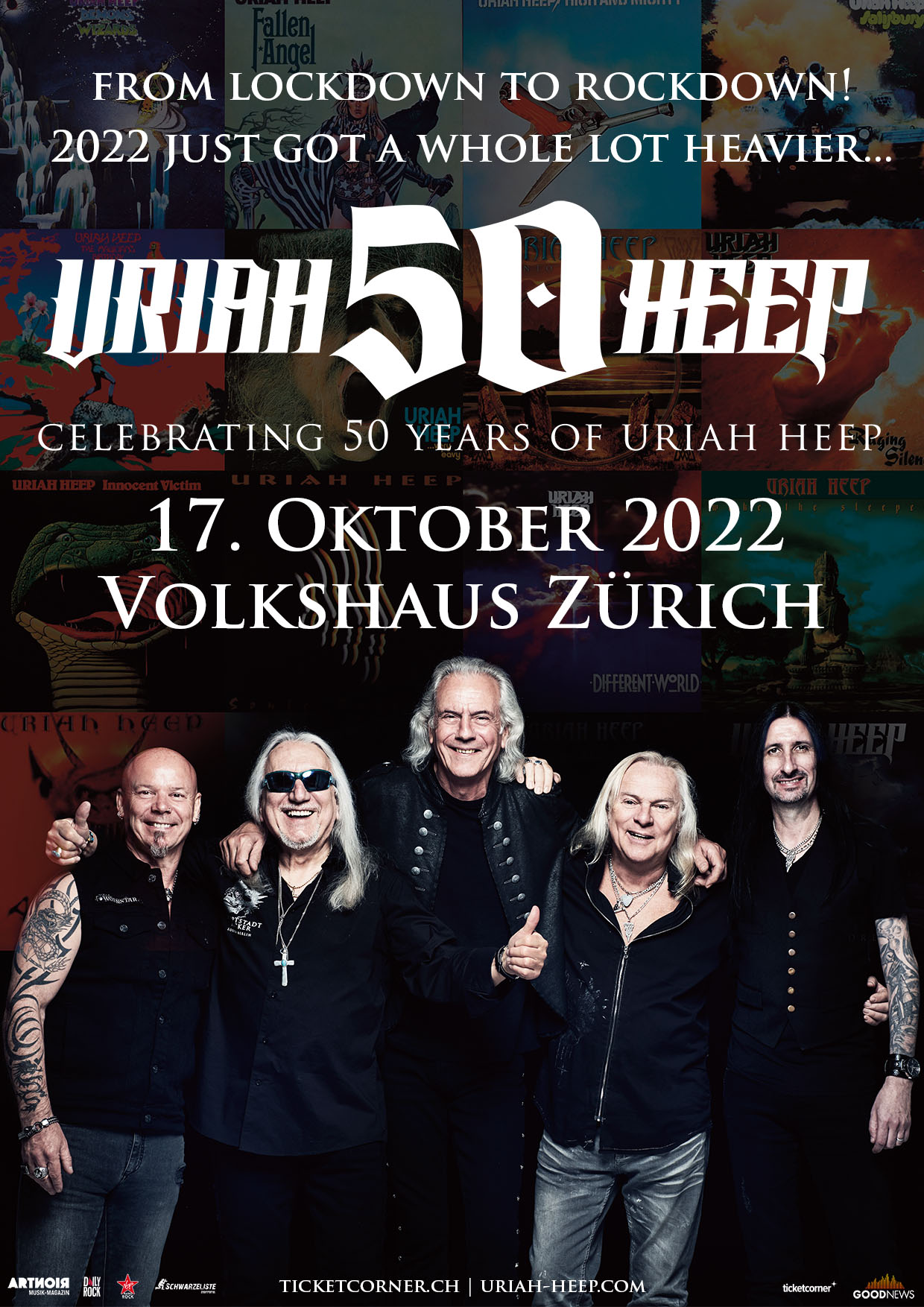