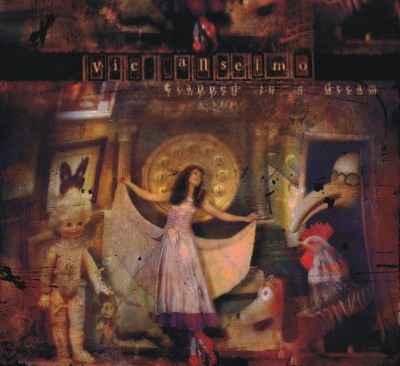 Vic Anselmo just brought out her wonderful debut album „Trapped In A Dream“ so I took the opportunity to ask her a few questions about herself and her music.

Nicole: Hello Vic, in your songs and also in your cover artwork you play with symbols that are on one hand childlike and on the other like being in a chamber of horror. Do you want to escape from growing up or reality?

Vic: Dreams, which bizarre and contrast atmosphere is also reflected on the cover of the album and in my songs, have indeed always been a very special thing for me. With their help I can escape reality. Once in my childhood, dream world became another dimension for me, the dimension where all my craziest and most colourful fantasies could materialize, a place without borders, rules and stereotypes. Endlessly picturesque and inspiring place! The most powerful source of inspiration for me! I’m not trying to escape growing up, I’m just trying to open and use my mind and imagination at full range.

In fact, I do not consider growing up as – stopping to dream! I think that if the person stops dreaming, considering it as a childish feature, person kills a part of ones personality.

Nicole: Your music is very colourful and rich of various emotions. Where do you get your inspiration of and how much influence is in your songs that might be based on the land (Latvia) you grew up in?

Vic: My biggest inspiration are dreams. But the things that inspire me are also all around me – sometimes inspiration comes from a simple staring at the blue cloudy skies or at the surface of the river (I got the idea of song Underwater while staring into the deep of the river; suddenly it seemed to me that I saw the glow underwater, it was such a magical feeling).

From places like abandoned, half-ruined buildings especially when it’s raining and it’s dark. You can get the feeling you’ll walking along Whitechapel and it brings a rather creepy feeling.

If considering inspirations coming from Latvia – the strongest ones come from it’s amazing and somewhere yet virgin nature – green fields, crystal mystical lakes, wild forests. These are the places from which I get so much energy and inspiration.

Nicole: To which places do you like to dream yourself off most?

Vic: I love visiting fairytale-like places such as ancient ruins and castles or mysterious caverns. Once in my dream, I was near such white stone ancient castle ruins, the floor was covered with green water and the dragon was flying above it.

I love to visit beautiful places of nature – I’ve already flied above the waterfalls and fields of yellow flowers in my dreams. And once I returned to my childhood and rode the big black fluffy dog, and it all happened in the countryside where I spent lots of days when I was a child.

But it is also great to visit darker places, as far as they contain very powerful atmosphere – it can be industrial ruins of the civilisation, the shelters of some evil creatures or mystical and sometimes frightening underwater world.

Nicole: In the song „Who“ you tell a story of not being able to have a love affair or just getting involved into a relationship I assume? That sounds very resigned already on this topic or is it only a metaphor for something else?

Vic: “Who” is the song about the person who live only for material values, and doesn’t value any emotions or spiritual things. This is the song about the person who finds himself close to the end of his life and finally understands that he has nothing to remember about, nothing that would warm his tired heart, nothing that would make this life complete and worth living. He’s all alone in his golden dungeon, he’s got everything that money could buy, but at the same time, he’s the most unhappy person in this world. All alone within this cold, dead walls, with no one to share his pain.

The phrase “I’ve got no time for shake and love affairs” represents the point of view of this man, not valuing any emotions or feelings. For him it’s a waste of time.

Nicole: Are there any moments when you question yourself and when you are not sure, why you are doing all this? And if yes, what keeps you going?

I’ve never questioned myself if I should be a musician or not. Music, song writing and performing is something I cannot live without. What I’m doing is my childhood dream.

Nicole: How would you describe your music?

Vic: It’s emotional and bizarre adventure to the world of fantasies and mystic – the world of dreams. Which sometimes can be tender and melodic, but sometimes horrifying like a nightmare.

Nicole: I’ve read that you are a fan of metal music as well. Would you say that you find something in your songs that maybe is resembling or alike metal music?

Vic: Metal music is a great source of energy and some emotions are best to be expressed using this style elements. This style elements can perfectly reflect desperation, panic, frustration and many other powerful feelings – not only negative by the way. But in my songs it’s only about elements of metal. My music is rather eclectic. I love contrasts and prefer them to be expressed by many different musical means and styles.

Nicole: Have you had special musical training, singing lessons or is your voice just a natural gift?

Vic: I’ve never had professional training. I attended some lessons on vocal techniques, but it never lasted for long. I’m taking all the information about it from where I can – including the keyboardist from my band, who used to give me a lot of it – and experimenting with my voice. The most helpful thing in realizing how it’s better to sing in the special song, is to clearly realize what you want to express there and what emotions should it bring to people.

Nicole: Is there something that makes you nervous about becoming someone that people know because you put yourself up on a stage or is this a place you desire to be?

Vic: The stage is a place where I desire to be, for sure! It is my dream since childhood!

Nicole: What do you think is the most challenging part in your life right now?

Vic: To finish my university. It’s the last year. And then I’ll give 100% of my time to music, can’t wait for that! I have a million ideas for the next album already and now I want to realize them all!

Nicole: Thank you very much and I’m looking forward to seeing you live on stage.

Vic: Thank you very much for your interview and all the best. 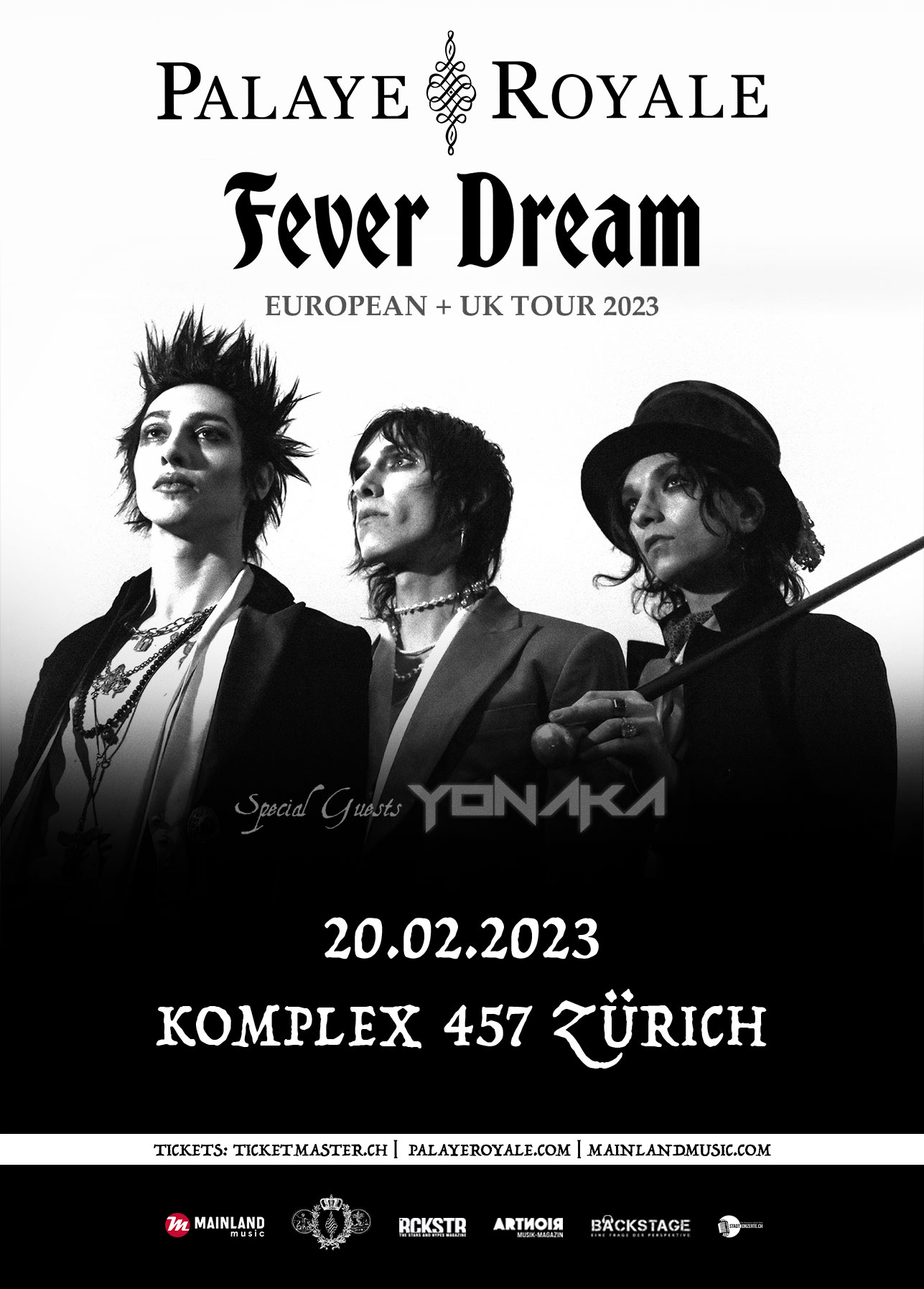 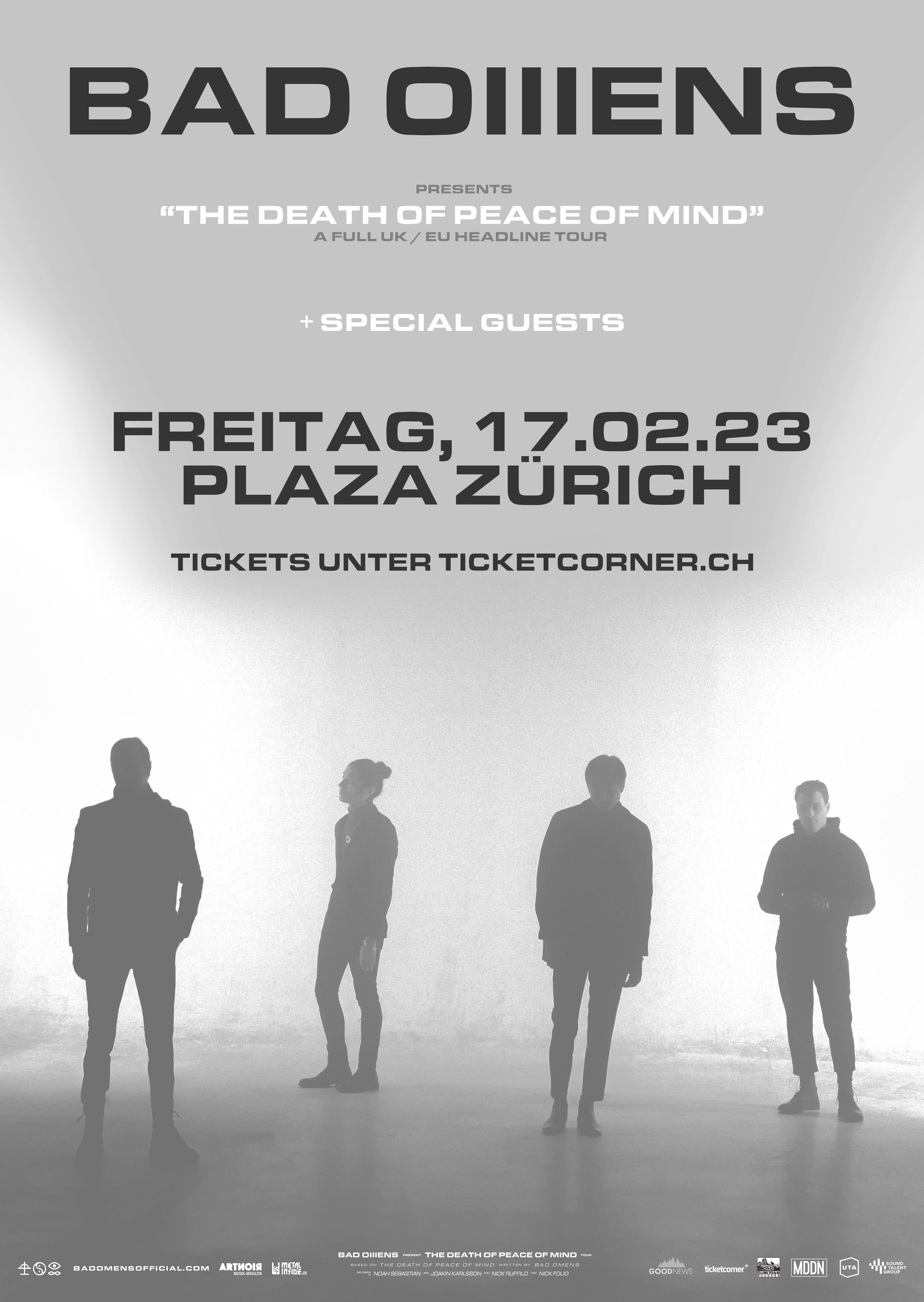 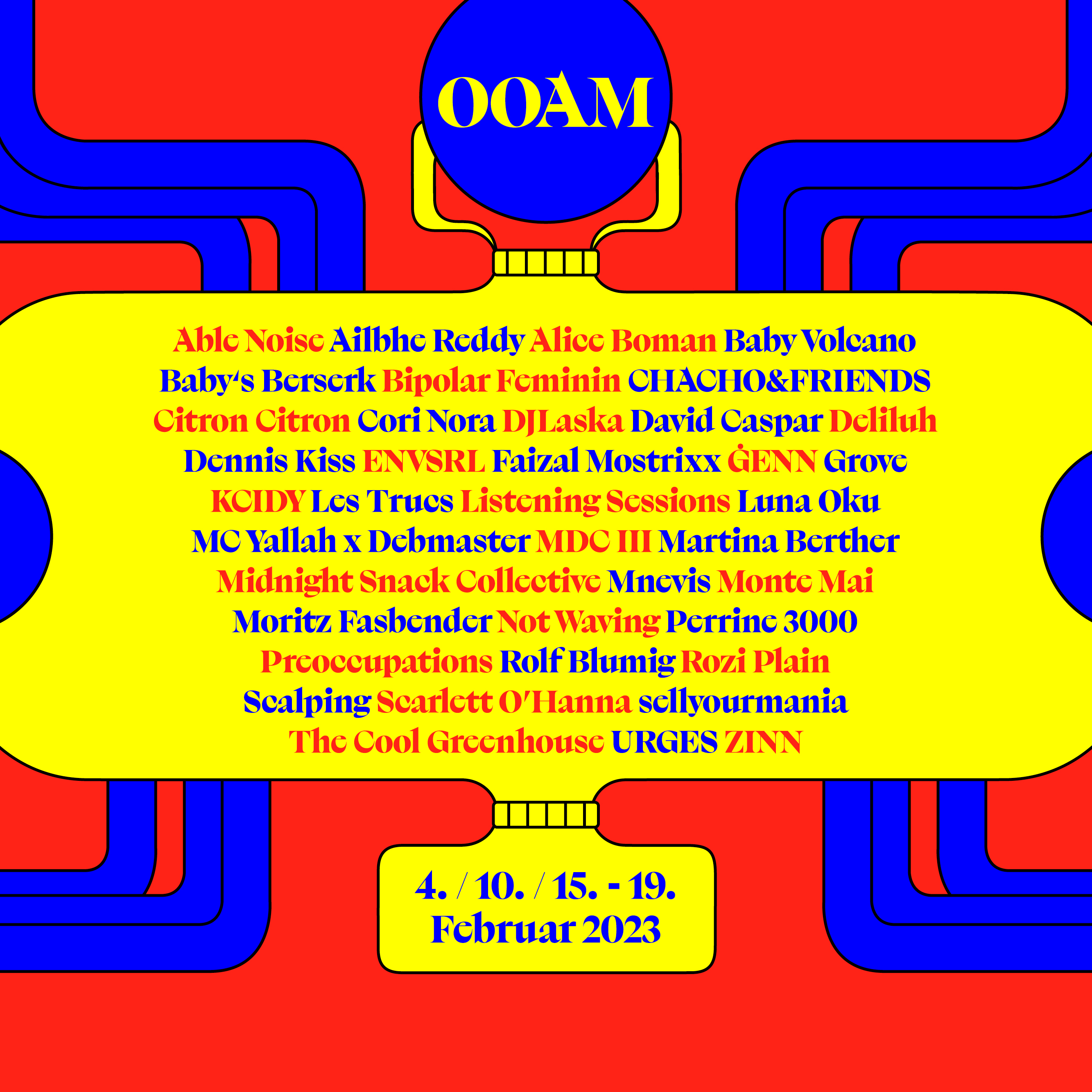