Italy, Belgium, Poland, Germany, Denmark, Romania, Hungary, Austria, Czech Republic, Switzerland … the rest of our EU tour has been postponed, after consideration with our team and all the amazing promoters who have worked hard to set up our longest tour to date – but civic sense has to prevail. We were so excited to play for you all, but will be back when it’s safe for everyone to convene. We’ll see you as soon as possible.

Stay tuned for new dates or ticket reimburse information from you local promoter. Check in where you’ve bought your ticket.

Tempers, comprised of Jasmine Golestaneh and Eddie Cooper, have been diligently carving out their own niche within dark indie, electronica and synth-pop circles. Since a first series of singles, the New York based duo has been solidifying their unique identity of rigorous electronic production blended with instinctual, unleashed vocals. Now presented live all over Europe and the UK, the latest acclaimed release “Private Life” ( Dais Records) refines their dreamy mélange into atmospheric songs exploring psychological complexities and modern existence.

Widely influenced by Fleetwood Mac via Kraftwerk to Joy Division and their individual backgrounds in London and New York, the pair evolved quickly into their singular identity on debut album “Services”. Released on cult imprint Aufnahme + Wiedergabe and including underground dancefloor hit “Strange Harvest”, the record led to extensive international touring and sold out shows. Their 2017 EP “Fundamental Fantasy” was released as a result of The Vinyl Factory’s Volcano Extravaganza artist residency on the Aeolian island of Stromboli.

Tempers’ versatile interest for the arts led to the 2018 release “Junkspace”, collaborating with famed architect Rem Koolhaas through samples of his interview discussing the deconstructed banality and overlooked grace of 20th century shopping mall culture. The record is available in the world’s most select cultural hotspots, from The New Museum in New York to Walther Kӧnig museum stores throughout Europe, a testament to Tempers’ love for the experimental and original, and their ability to defy categorization. 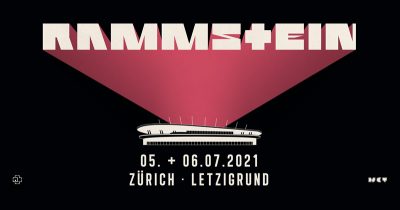 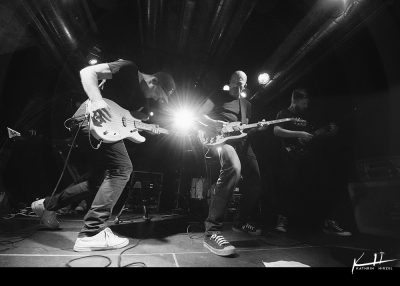 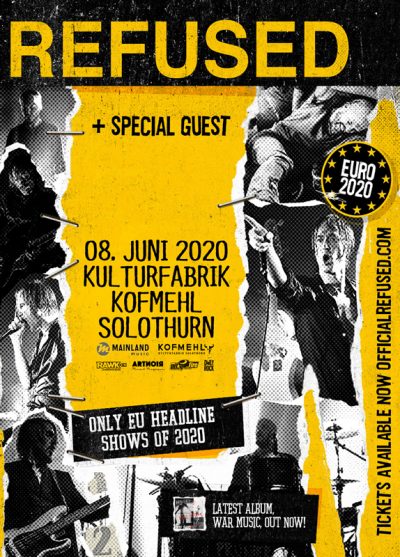 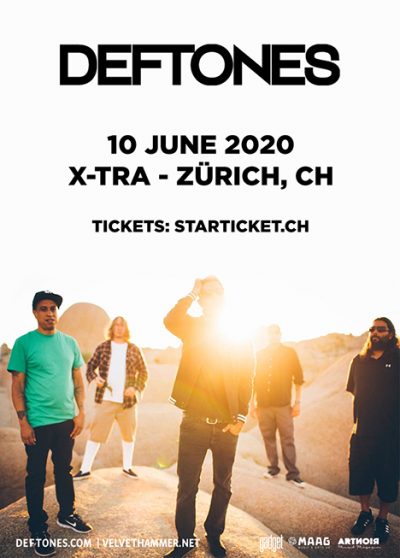