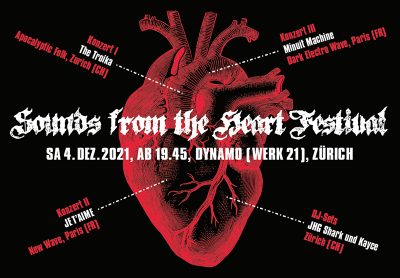 Minuit Machine is a French parisian duo born in 2013.

The members are Hélène de Thoury (for the instrumental part) and Amandine Stioui (for the vocal part).

Through their nostalgic but extremely modern tunes, Hélène and Amandine talk about their past, present, and future ; all these haunting and disturbing thoughts which can’t be told. Minuit Machine’s music is often described as disrupted, emotional, and terribly addictive. It will make you wanna dance your heart out to express all the rage, passion, and angst you have inside of you.
While on stage, Hélène and Amandine forget about the rest of the world, and deliver an intense and emotional performance.

A new EP is to be released on September 2020 on the label Synth Religion.

As several changes in his life occurred, THYMIAN used his music and creative drive as a valve to process the experiences he made during this time. It is a record of change and self-reflection.
The 4-track EP was recorded and produced by himself in a cozy corner of his bedroom in Zurich, Switzerland.

The rich baritone voice, driving basslines and reverb drenched guitars are only some of THYMIAN’s distinct trademarks.

2021 marks a new beginning, THYMIAN is now part of the “Young&Cold Records”-family, by which his long-anticipated debut album “Rhythm of Doubt” was released.

“Rhythm of Doubt” describes the often experienced phenomenon of paralysis by analysis. Each song was used as a valve to break the vicious cycle of losing oneself in a neverending train of thought.

THE TROIKA
enter the universe of ritual-martial dark-wave of pete s and reto g – be overwhelmed by the dark sounds of melancholy and pain, of forbidden love and eternal death

the troika was founded in 1998 and started out as a goth-rock band. in the mid-zeroes our music turned darker. after aschy left the band in 2008 pete s and reto g turned away from goth-rock towards a more epic kind of music. mixing classical instruments with electronic sounds, heavy drums and hypnotic vocals. this change is reflected in our two studio albums. while most tracks on «awake», released in the beginning of 2008, are straight goth-rock songs, our latest album «a white rose for eternity», released in november 2010, creates a powerful atmosphere of dark emotions.

[Quelle: Sounds From The Heart Festival] 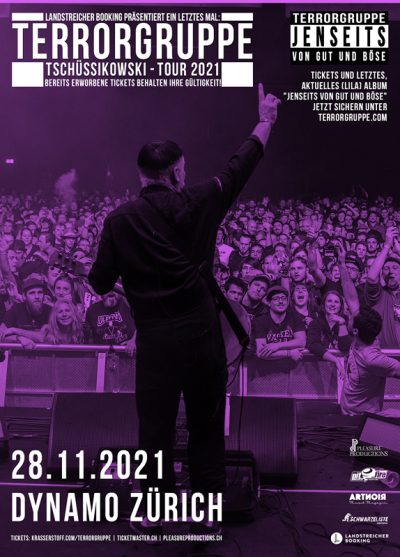 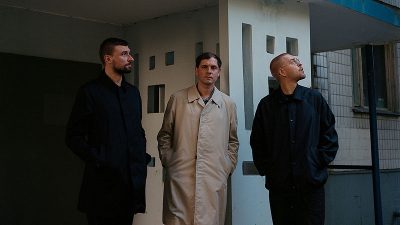 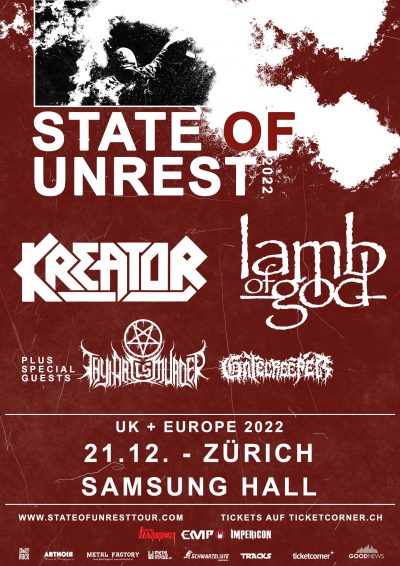 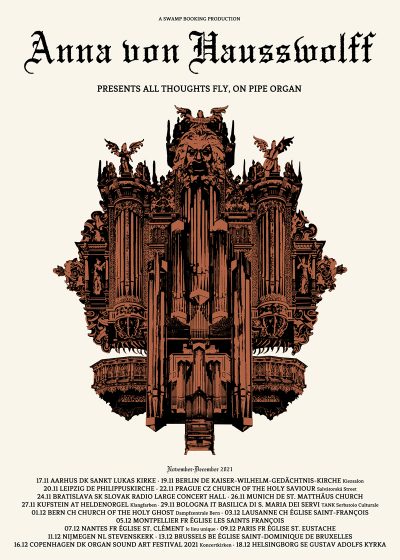 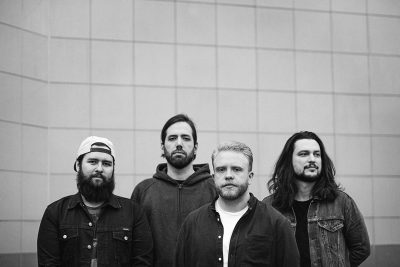 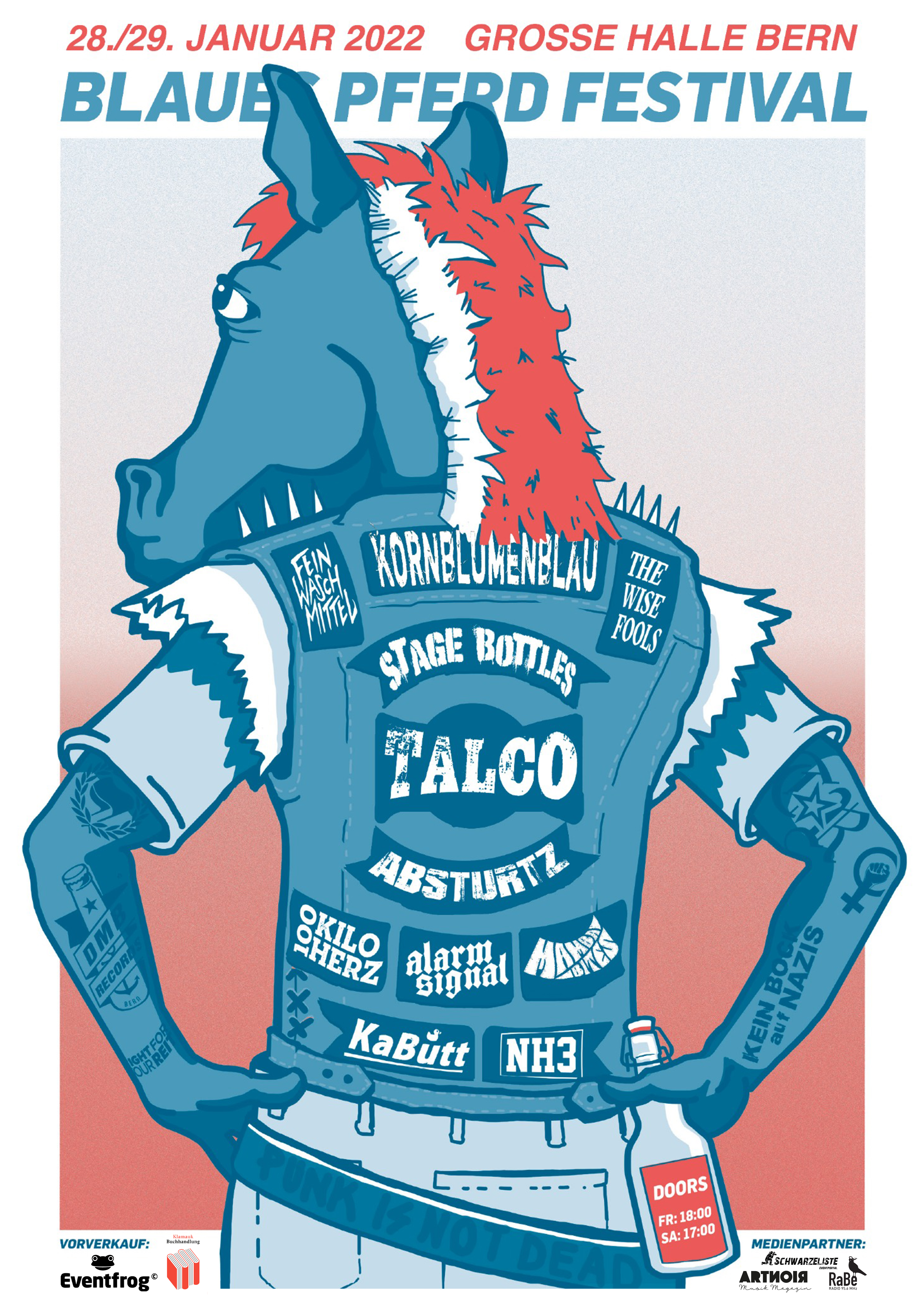 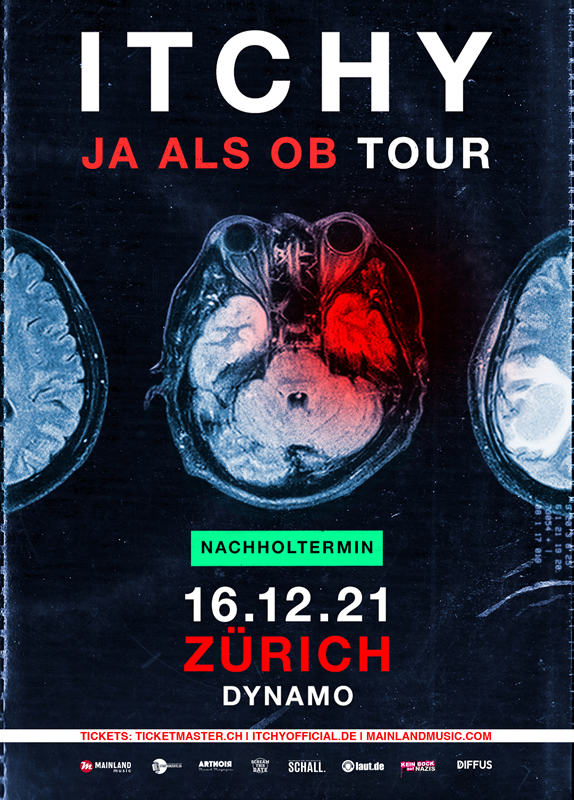 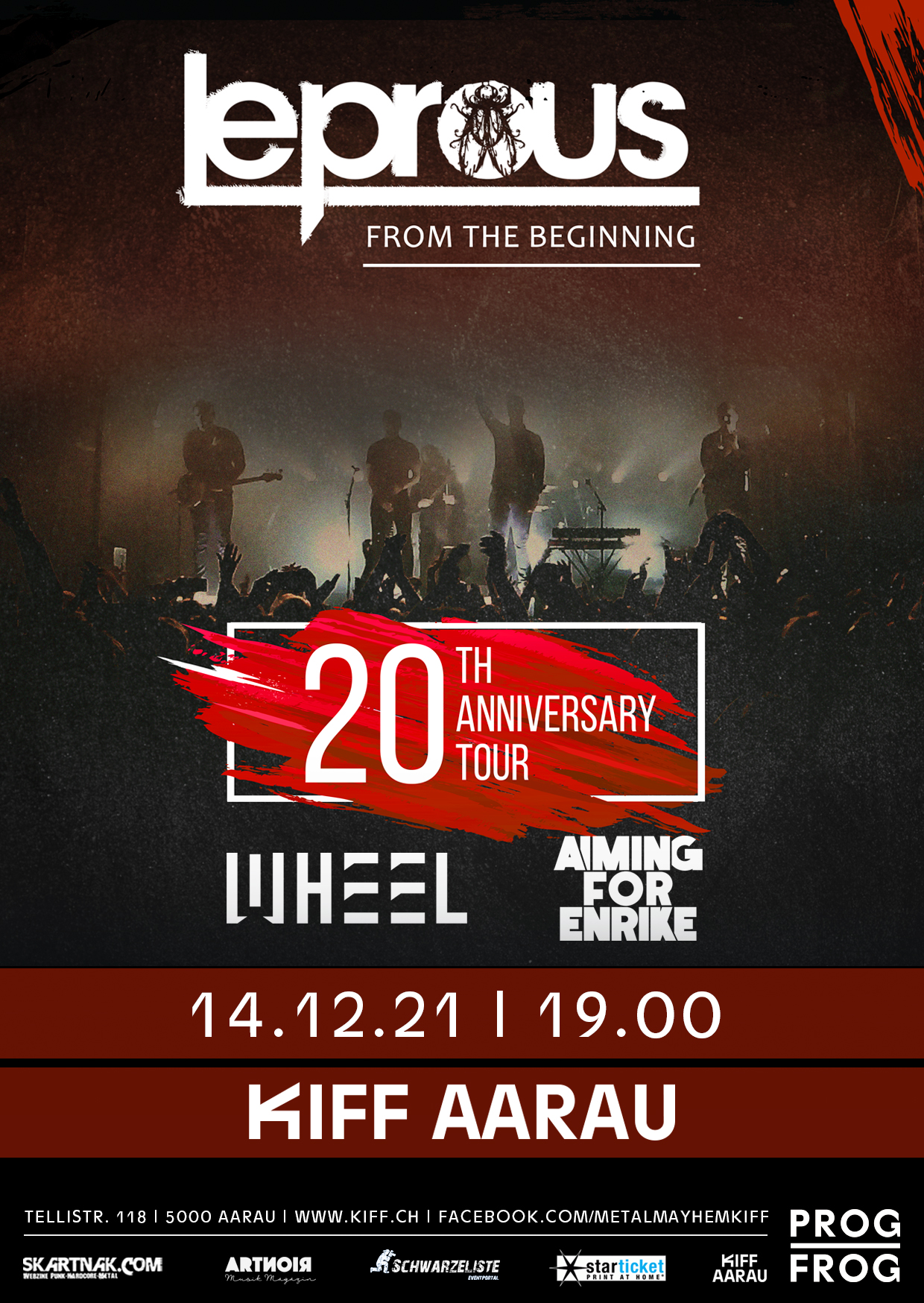