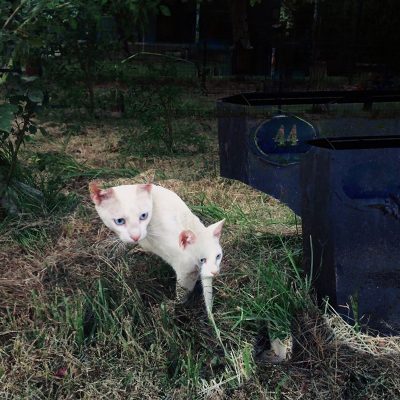 The band set up in Switzerland to tour with Volk for his last release ‚Happenings and Killings‘, which came out on Glitterhouse Records in 2016. The band features Thys Bucher on drums and Jürg Schmidhauser on bass.

After the tour, Volk and Bucher started working on new material, and were joined by Schmidhauser once they’d created their first new forms together. The dynamic between drums and guitar, how one influences and dictates the other (and vice versa) were instrumental to the process of making the record. Psychedelic noise guitarist Thomas Fahrni worked very closely with the band, contributing guitar parts to many of the tracks which constitute ‚Primitive Energetics‘.

A video for the track ‚WHITESHEET‘ will be released in February 2020. It will be produced by John Minton, Bristol-based UK filmmaker, known for his experimental, lo-fi, and hallucinatory style. Minton has produced music videos for Noel Gallagher, Portishead, Beak> and Savages amongst others. He is also a highly respected live visual artist, working with Noel Gallagher for his High Flying Bird’s world tour and with Portishead, where John has performed Live Tour Visuals since 2007. Minton also edited the BAFTA award winning Short ‘September’, directed by Esther May Campbell.

The video for ‚WHITESHEET‘ was shot in December 2019, while Volk was in Bristol.

PRIMITIVE ENERGETICS will be released via Glitterhouse Records on April 24th 2020. 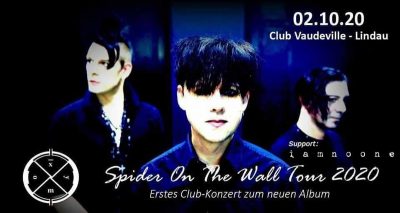 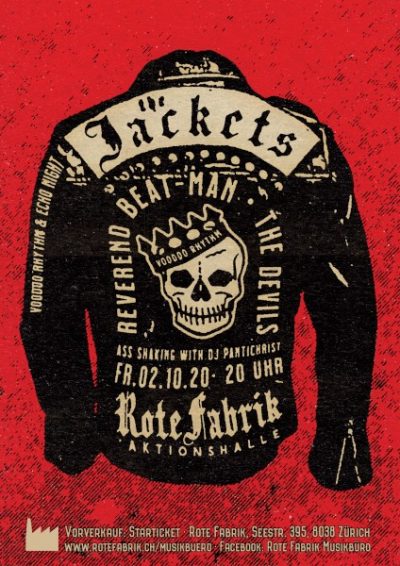 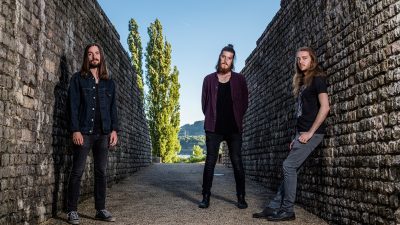 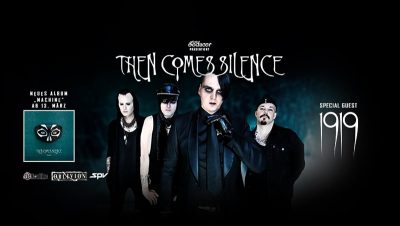 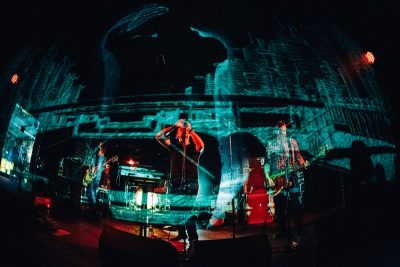 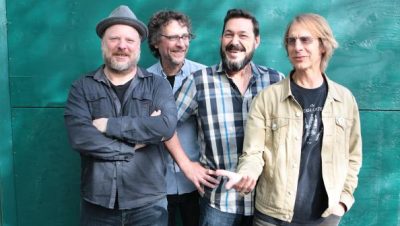 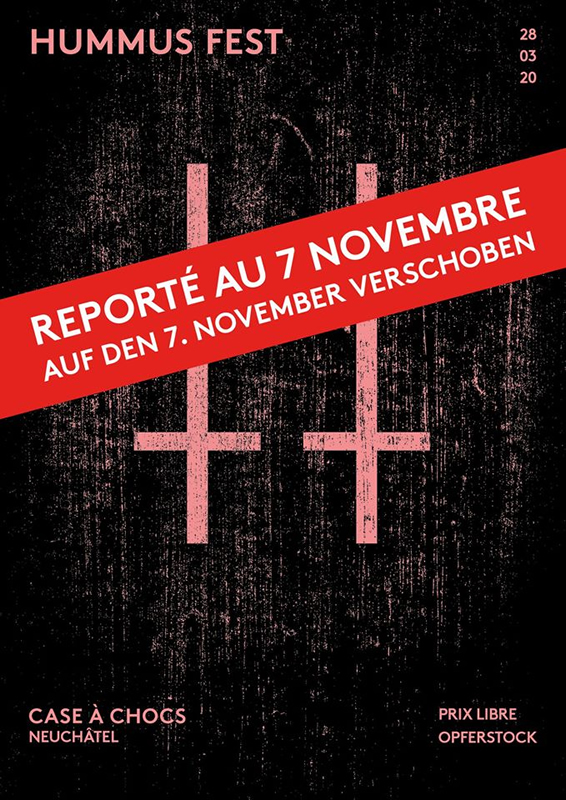 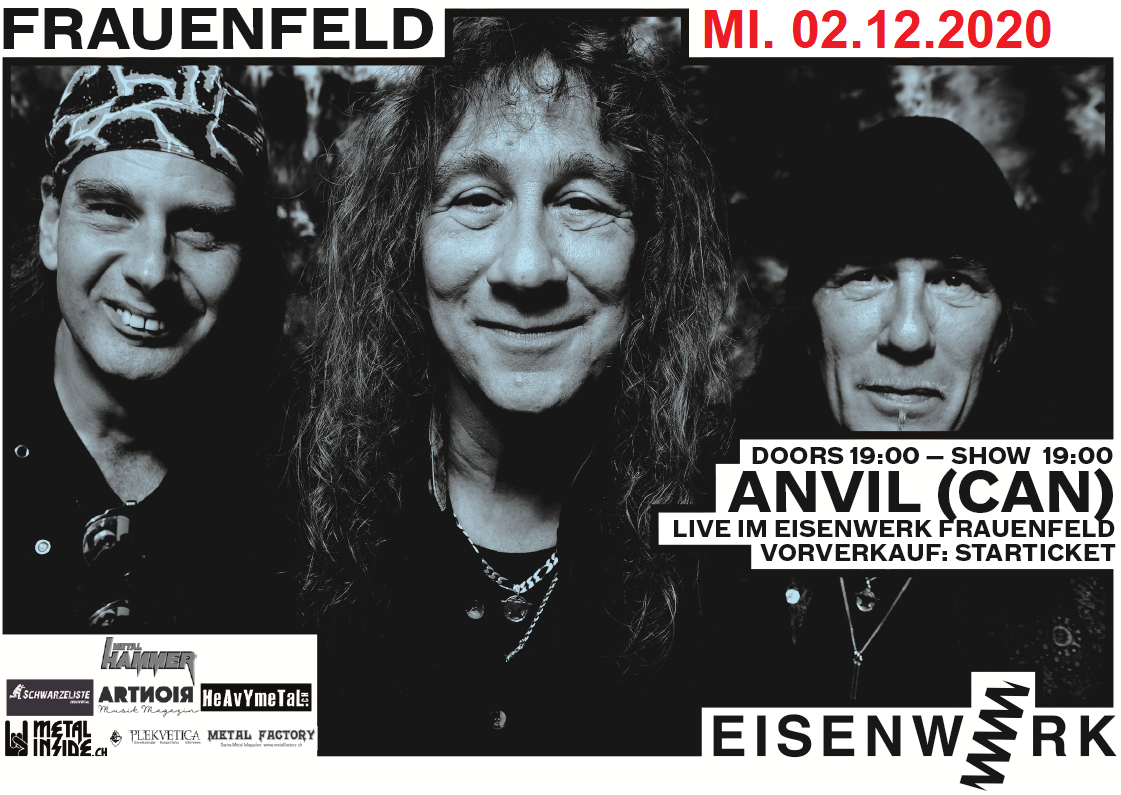 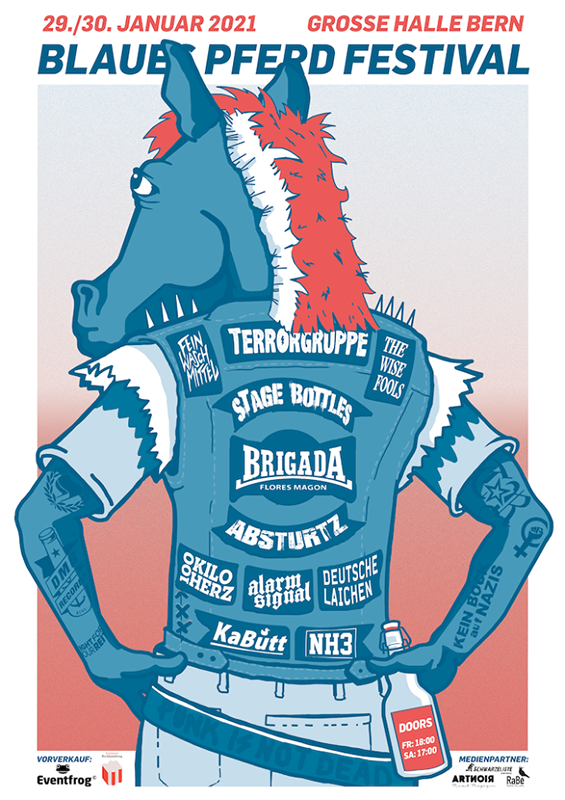